Sexual orientation should not define a person any more than any other single inherent trait, such as race, gender, or ethnicity. However, in the world of one-dimensional television characters, it is often easiest to get cheap laughs from the low-hanging fruit of stereotypical comedy. Take CBS’ The Big Bang Theory, for example. Most of the humor in the show is based on pigeonholing the characters into specific subgroups and then repeatedly and effectively bashing the audience over the head with one stereotype after another – Leonard is an awkward nerd (as are all of his friends), Sheldon has Asperger’s, Penny is a dumb blonde, Howard is Jewish, Raj is both Indian AND effeminate, etc. So while it is important to note that in real life, homosexuality is not the be-all-end-all of a gay person’s existence, in the realm of comedy, it can be (and often is) the basis for all of the humor. It is also important to note that gay-based humor is not the same as gay bashing. While stereotypical humor is often the lowest-common-denominator, it is not the same as using stereotypes to justify prejudice against a particular group of people. The politically-correct crowd may not appreciate any type of group-based humor, but from my point-of-view, at least, there is nothing homophobic about the humor in a show like Modern Family for example.

With that disclaimer out of the way, it is time to shift our focus to a character who was ahead of his time, a gay man who was brave enough to come out of the closet on television long before it was popular or even largely acceptable. That man is James of Team Rocket. The evidence that James is homosexual is almost overwhelming. He is undoubtedly campy and flamboyant, especially when played by his *best* voice actor, Eric Stuart, although this in itself obviously does not make someone gay. Eric Stuart has gone on record to voicing James as if he were the “third member of the Crane family,” (of Cheers/Frasier fame), or Snagglepuss the lilting pink cartoon tiger. Fortunately, the writers and animators have been kind enough to leave us, the viewers, plenty of evidence as to James’ particular personal persuasion. And while Pokemon obviously made the choice not to have an officially gay character on a “children’s” show in the late-1990s (can you imagine the backlash?), they wisely used double-entendres and visual gags to make us aware of James’ sexual orientation nonetheless. Much like Mr. Humphries on the BBC’s Are You Being Served? and Tobias Fünke on FOX’s Arrested Development, James is simply implied to be gay, which is the source for much of the humor about him, especially in the first three seasons when he was unafraid to cross dress to his fabulous heart’s content.

What follows is an ongoing project where I list episodes as I come across/remember them that are particularly important in a “James is gay” or “anti-Rocketshipping” sense, and describe the evidence contained therein. As far as I am concerned, the “smoking-gun” evidence in the Season 3 finale, “The Fortune Hunters,” and in the second movie, The Power of One is unassailable, but I will go ahead and try and be as complete as I can about the overwhelming nature of James’ hints. 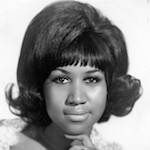 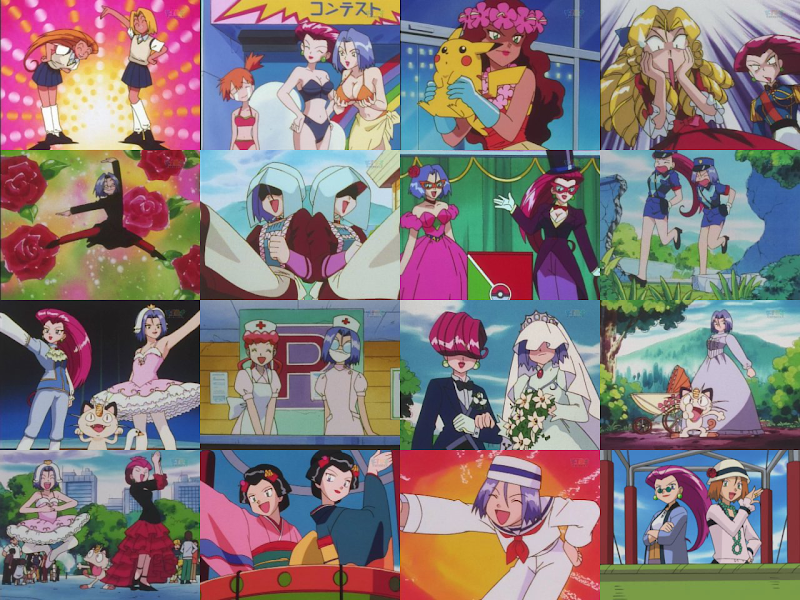