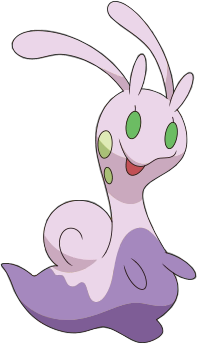 Wherein Jessie has a bad hair day and Ash gets a sticky new toy. 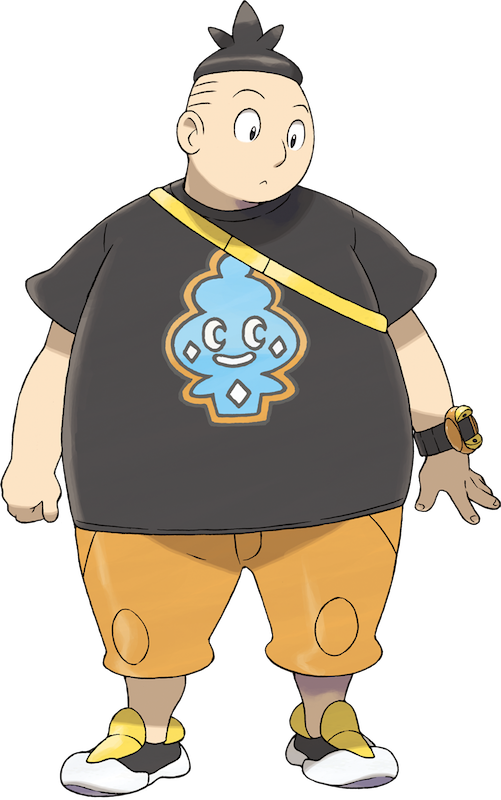 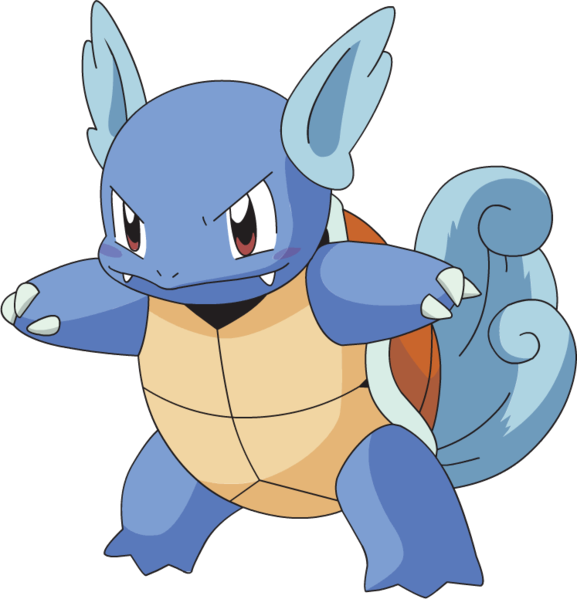 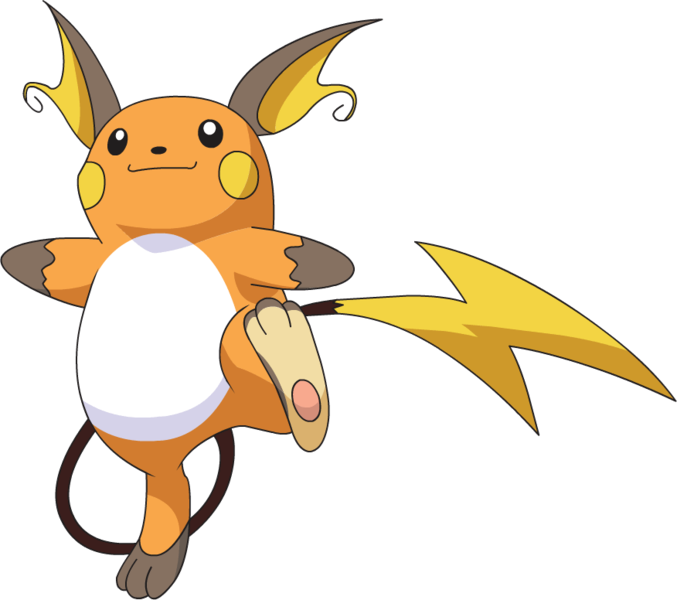 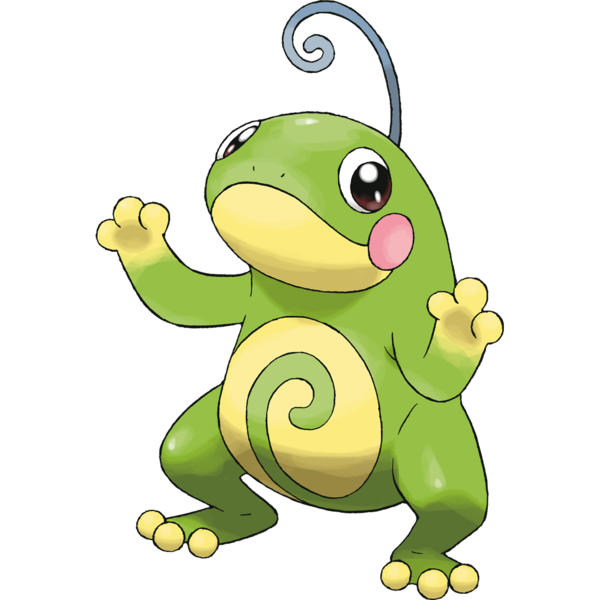 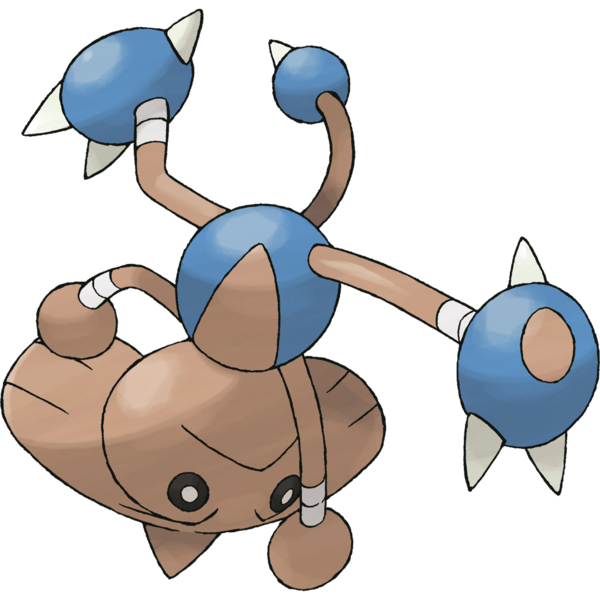 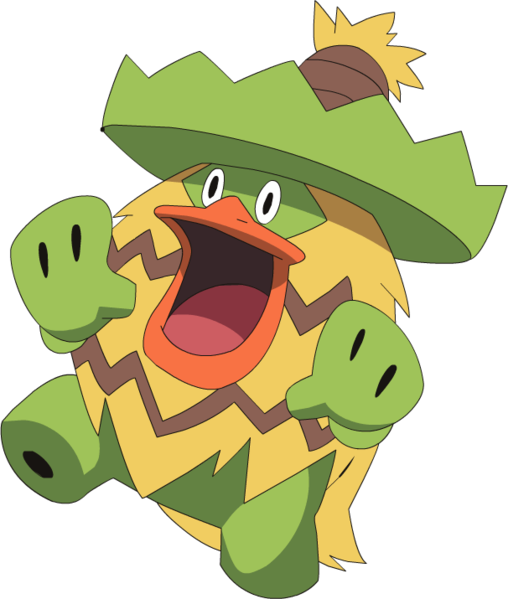 This is a new feature on Garyland where I can provide a compromise between doing a full episode review and not doing anything at all. I'm calling it Garyland's Episode Lecture Notes. I'm going to basically list all of the comments and asides that would usually find their way into the guides, but unencumbered by plot reviews and the like. Hopefully this will free up some time for me to do more work on the rest of the site.

So Clemont has a housemaid robot, huh? Did he name it Rosie?

Ash seems more excited than usual at the proposition of an android capable of doing housework. Is he perhaps envisioning a world where he can finally be rid of Mimey once and for all?

For some reason, I was really amused by the fact that the old-fashion videophone is semi-animate and blows the smoke from Clemont's explosion at Ash and company. I guess I'm just a sucker for classic cartoons with their living inanimate objects. 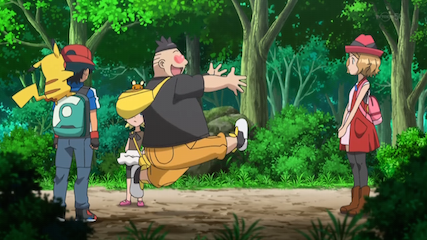 That fat f**k Tierno is back. At least someone noticed that Serena looks even hotter with her short hair. I was half-expecting a Bonnie-style marriage proposal when he got down on one knee.

Clembot must need a recalibration if Tierno can beat it. 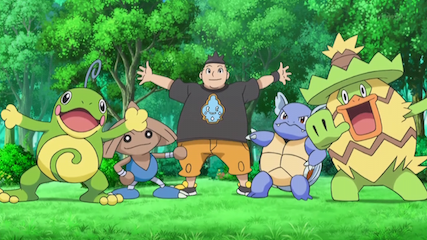 I wonder if Tierno randomly having a Politoed and a Ludicolo was an allusion to Misty and Brock? That was the first thing I thought of, although dumb-Ash probably has clearer memories of the Pokemon than the people that owned them... (I also enjoy Tierno's clear preference for Generation I/II era Pokemon)

The bowtie was a classy touch

Is it just me, or does James seem to find himself in this position a lot? 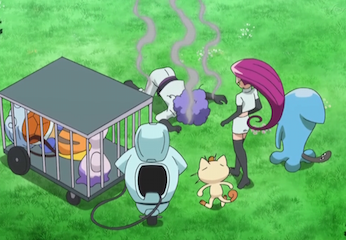 Nobody, and I mean nobody, messes with Jessie's hair.

For some reason, even though it seems way too soon, I had a feeling that Sliggoo was going to evolve all episode. I guess it is finally okay for main characters to have Dragon types since they now have a natural enemy in Fairy Pokemon. I also didn't think it was possible for there to be a Dragon type any less threatening than Dragonite, but Goodra really takes the cake.

F**k Tierno, man. I'm glad his flabby dancing ass got handed to him by Pikachu (no stranger to besting Raichu) and Goodra. I just hope he doesn't come back to become this generation's "frenemy" to Ash in the Kalos League. I don't think I could stand Ash losing to Tierno – it would be almost as bad as Ritchie. Almost.

Final thoughts: I've certainly seen worse evolution episodes. It's definitely cool that Ash finally has an actual dragon after all this time (although Charizard is still way cooler, and I'm holding out hope we get to see a mega evolution via Charizardite X at some point). I suppose the writers needed to give Ash another Pokemon besides Pikachu that could conceivably go up against Clemont's Electric types. Should be a good battle.